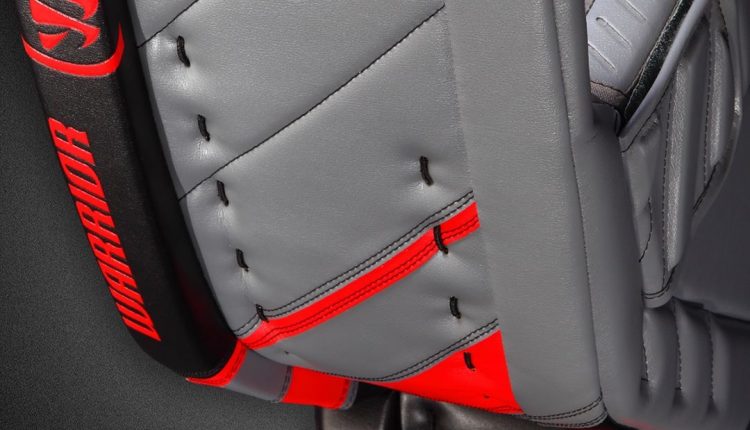 In an Instagram picture posted to the Warrior Goalie account yesterday, Warrior Hockey officially unveiled their all new Warrior Ritual G4 goalie pads to the public.

In the post, Warrior comments that the all new Warrior Ritual G4 goalie pads and goalie lineup will not be released until 2018. Fortunately, they were kind enough to give us this sneak peek.

From the comments on the post, we are able to gather that readers are happy with what they see visually, and are perhaps dialing in on a few of the features.

“There it is, tech to help the pads slide even better. Excited for more info,” one commenter wrote.

Meanwhile, another user said “Thank u for adding velcro to the top of the knee flap and hopefully the bottom too.”

It will be interesting to see exactly what new features will be added to the new Warrior Ritual G4 goalie pads. With the new year now only two months away, it shouldn’t be long before the team at Warrior starts showing off more looks at the new gear!