With NHL 16 set to release on September 15th, EA Sports is beginning to give a more in depth look into player ratings for the hit video game. They just recently unveiled their top 10 goalies by player ratings, and you may be surprised at who did and did not make the list.

EA Sports ranked the goalies based on their reflexes, puck control, and athletic ability. Here’s how the top 10 rounded out. 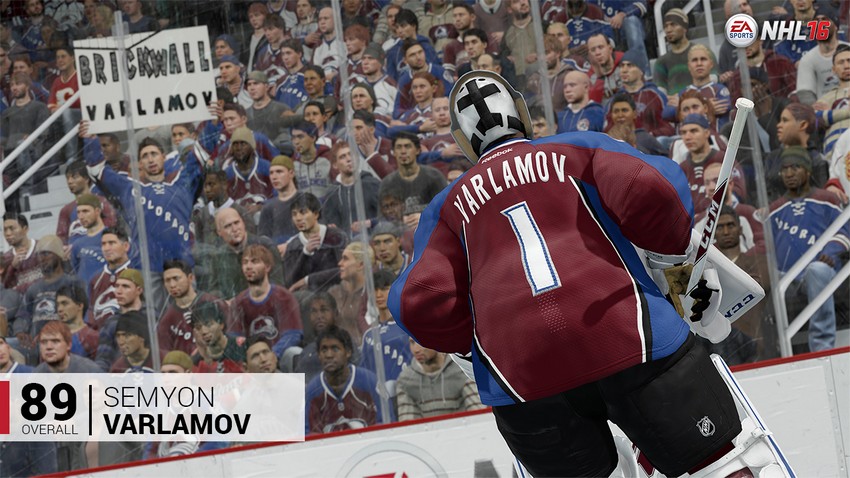 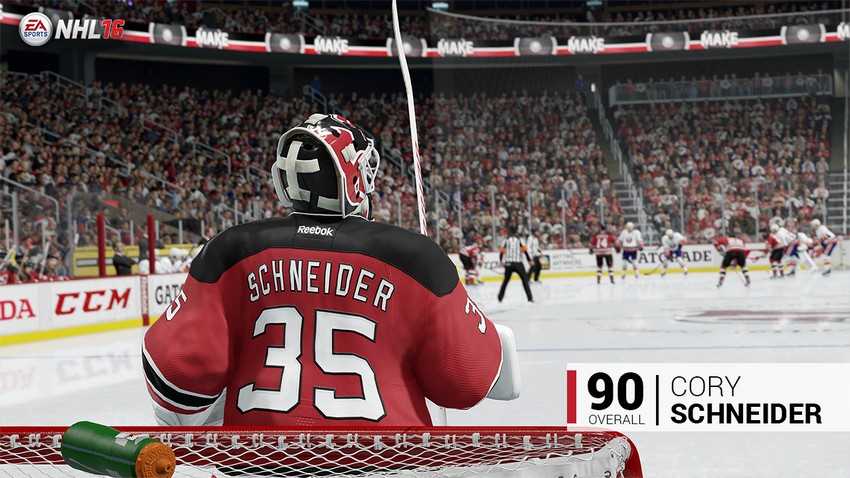 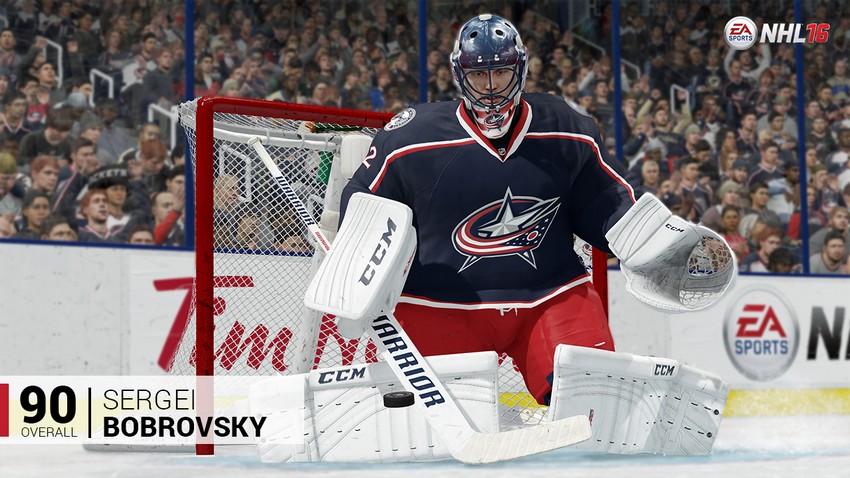 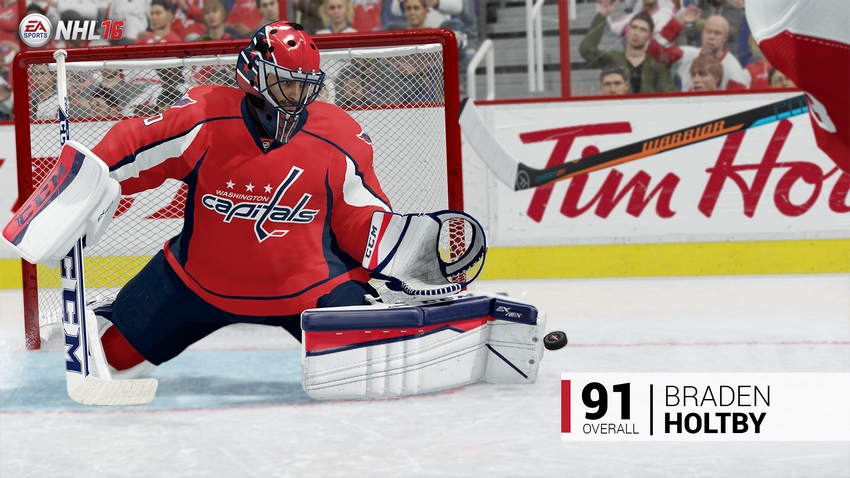 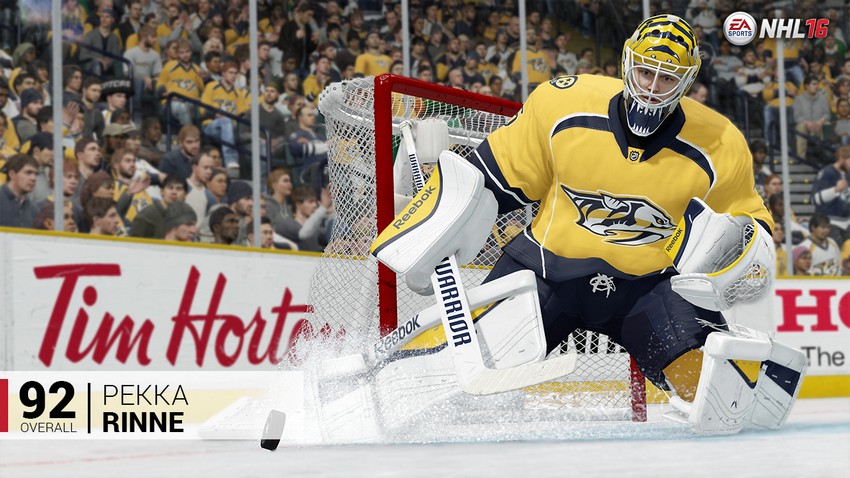 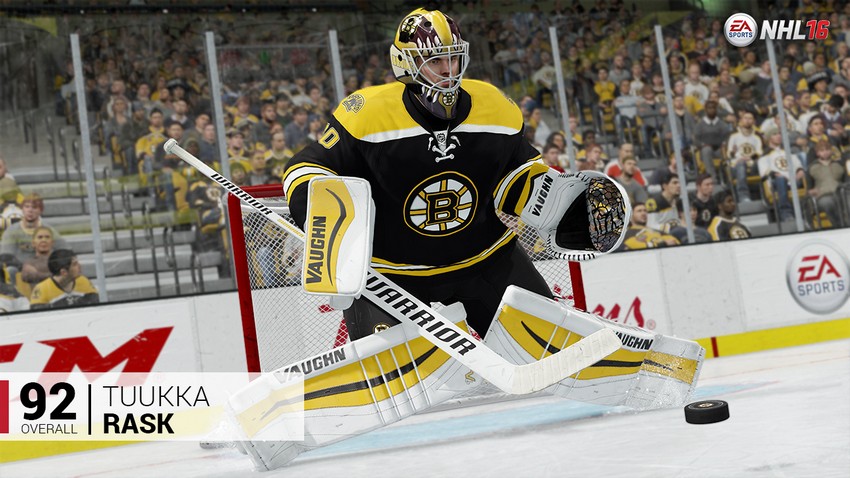 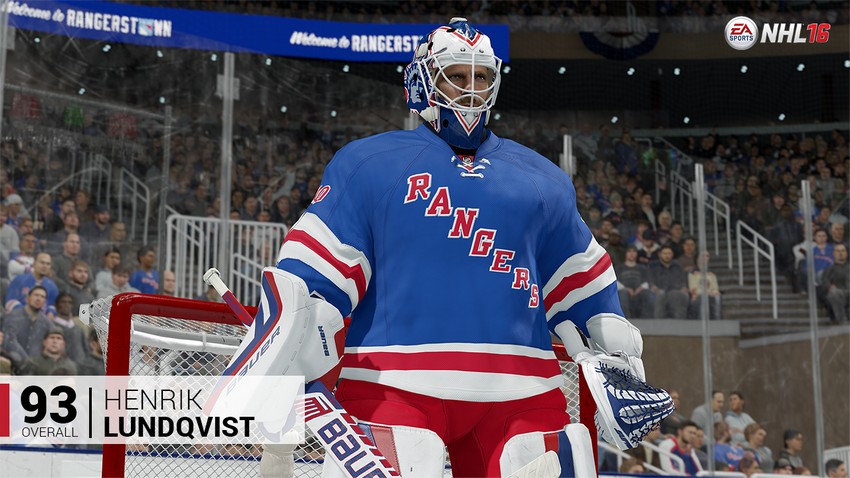 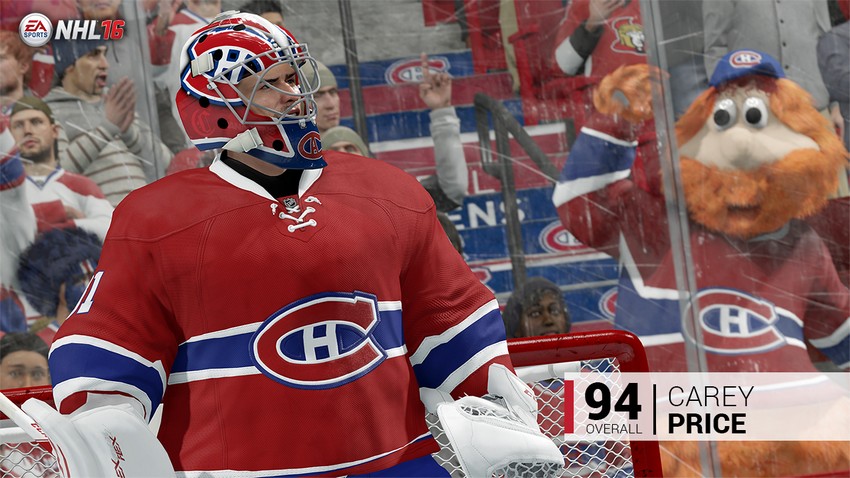 Personally, I’m surprised to have seen Braden Holtby rank as the sixth best goaltender in the league. He certainly had a great campaign last year, but to be ranked at #6 seems like a bit of a stretch to me.

On the other hand, I think that EA Sports left out an important netminder in Jaroslav Halak. He was outstanding for the Islanders last season as he picked up 38 wins and 6 shutouts. Not to mention he looks sick in his new Brian’s Sub Zero 3 pads setup, but I suppose that’s besides the point.

Roberto Luongo was also solid in Florida, despite not having the best supporting cast in front of him. I would be curious to know where he ended up on the rankings.

Was there anyone else left off the EA Sports top 10 goalies list for NHL 16 that you think should have made it? Or do you think any of the top 10 seem out of place? Drop us a note in the comments and let us know who your top 10 would be!