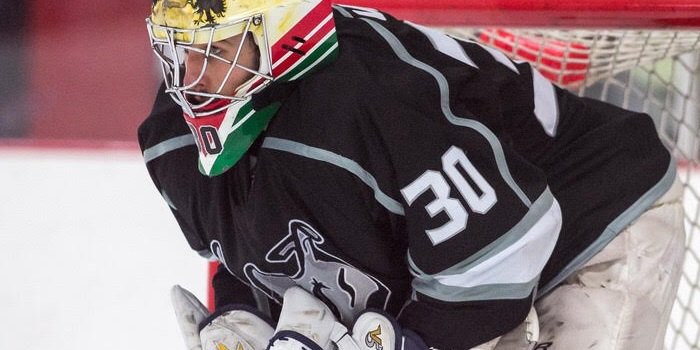 The IIHF World Championships often give NHL teams an opportunity to scope out some of the international competition, and potentially make offers to players from other countries. This year was no different as the Minnesota Wild came to terms with Adam Vay, a 22-year-old goaltender from Hungary.

The Wild signed Vay to a two-year, entry level contract yesterday. Since the Wild appear to be all set in the goaltender department with Devan Dubnyk, we can assume this young prospect was signed to add depth to the Iowa Wild roster.

Vay also shows some quality experience, per a press release from the team:

What do you think of the long term outlook on Adam Vay? Will he see any playing time with the Minnesota Wild soon? Or do you think he will be more of a long term project? Drop us a note in the comments with your thoughts!