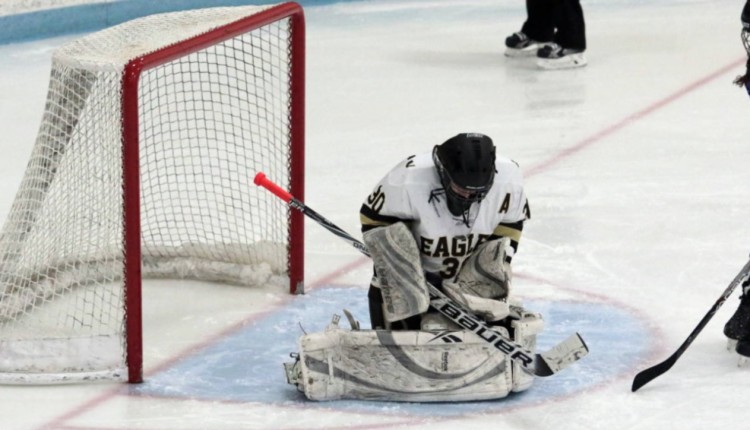 Can you imagine being the goaltender in a game that plays six overtime periods? How about turning aside 112 shots during that same game? It sounds pretty unreal, right?

This was exactly the story that unfolded for Apple Valley High School junior Taylor DeForrest Wednesday night. She turned aside 112 shots during a losing effort that went into a sixth OT session.

DeForrest shattered the high school record for saves in a game with her performance. The previous record was set in 2013 in a similar 6 OT game. However, on that night, Cassie Alexander only made 59 saves.

I’m sure the record doesn’t mean much, however, as DeForrest would have rather come away with a win.