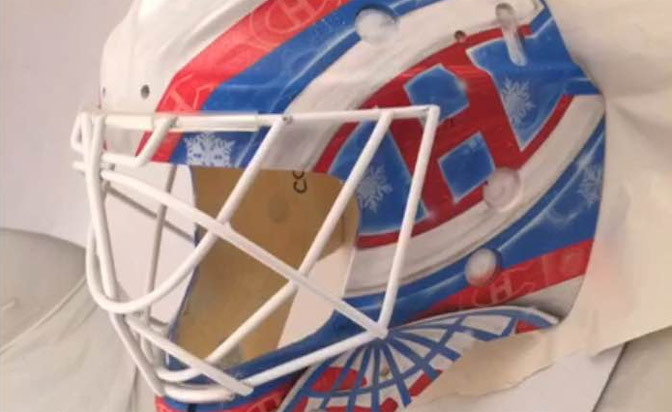 Mike Condon will not only be wearing the Canadiens logo on his Winter Classic mask, but he’ll also be honoring his favorite football team – the New England Patriots.

“The design itself is a clean-cut, old-school design, inspired from the Winter Classic logos and uniform,” Gunnarsson said. “It’s created as a so-called 2-in-1 design, so it looks good from a distance, and when you come closer [there’s] a lot of nice details and DaveArt Trademark Super FX.”

Condon, a Massachusetts native, grew up not far from Gillette Stadium, location of the 2016 NHL Winter Classic as well as the Patriots home field.

“I grew up 30 minutes from the stadium, so we were a huge Patriots family,” Condon said, “And my dad used to work security details for the Pats, so I spent a lot of time at Gillette Stadium.”

The Montreal Canadiens take on the Boston Bruins in the 2016 Winter Classic on New Years Day. The puck is set to drop at 1pm eastern time. 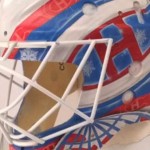 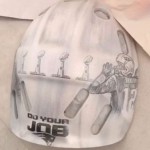 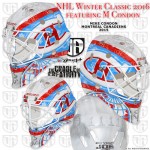