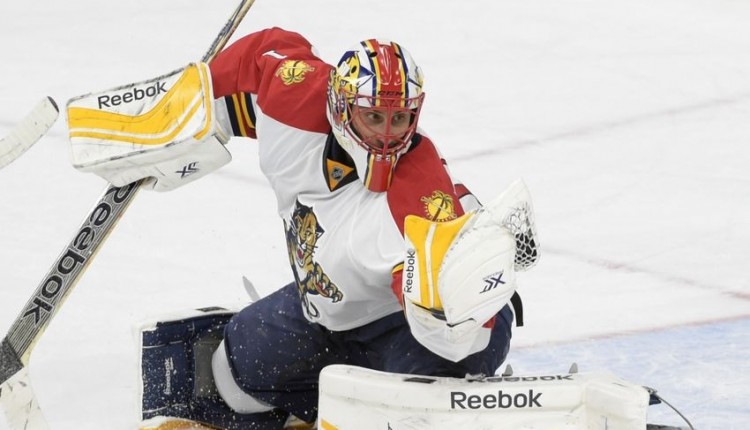 Roberto Luongo is arguably one of the better goalies to play the game. Most recently, he helped revive the Florida Panthers franchise and nearly led them to a return to the playoffs.

As a case in point, let’s look at what Luongo tweeted earlier today. 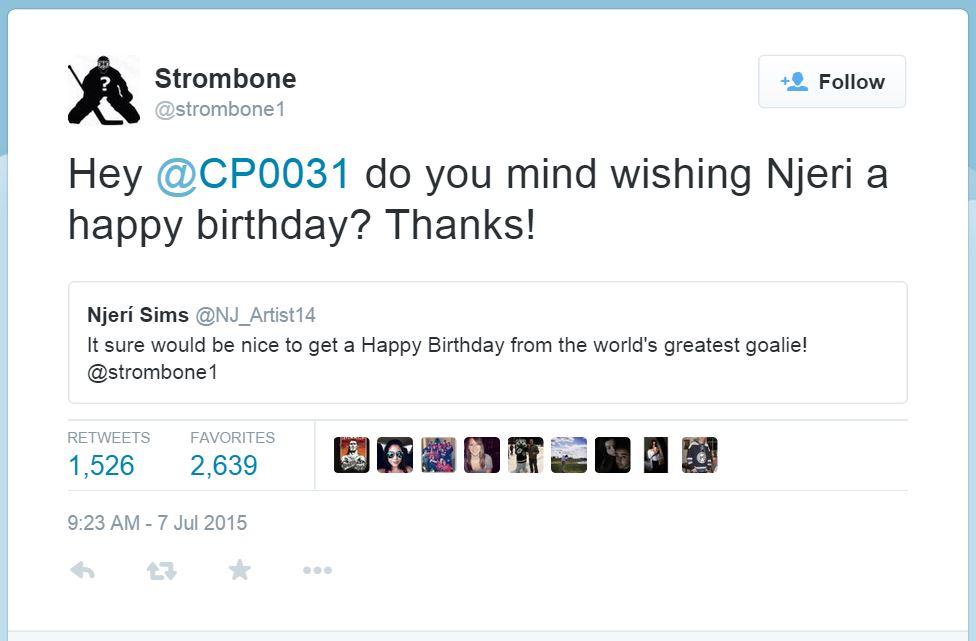 That’s certainly not all, though. Price had quite a hauling at the annual NHL Awards this year, taking home the Hart Trophy, Vezina Trophy, Jennings Trophy, and the Ted Lindsay Award.

Not to be forgotten, Price also helped Team Canada win a Gold Medal at the Sochi Olympics in 2014.

Props to Luongo for not only replying to the Tweet from a young fan, but also being a humble (and funny) individual.