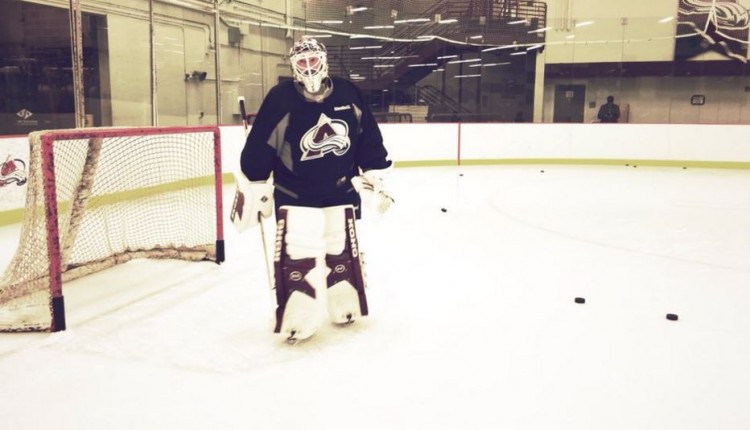 Its official folks, Patrick Roy has committed his services to the Colorado Avalanche for the 2016 Stadium Series Alumni game against the Detroit Red Wings Alumni.

The rumor mill began rumbling last week when Roy was seen at the Avalanche practice in a new set of Koho pads. He certainly looked good out there too, and is likely taking this game very seriously. As we know, Roy is a very competitive person.

As of today, Roy is the only goalie committed for the game. However, it’s likely that we will at least see Chris Osgood out there.

The Stadium Series Alumni Game will take place on Friday, February 26th at 5pm MT. The game will consist of three 20-minute periods with running clock.

Here’s a better look at the pads Roy will be wearing. What do you guys think of these new Koho pads? 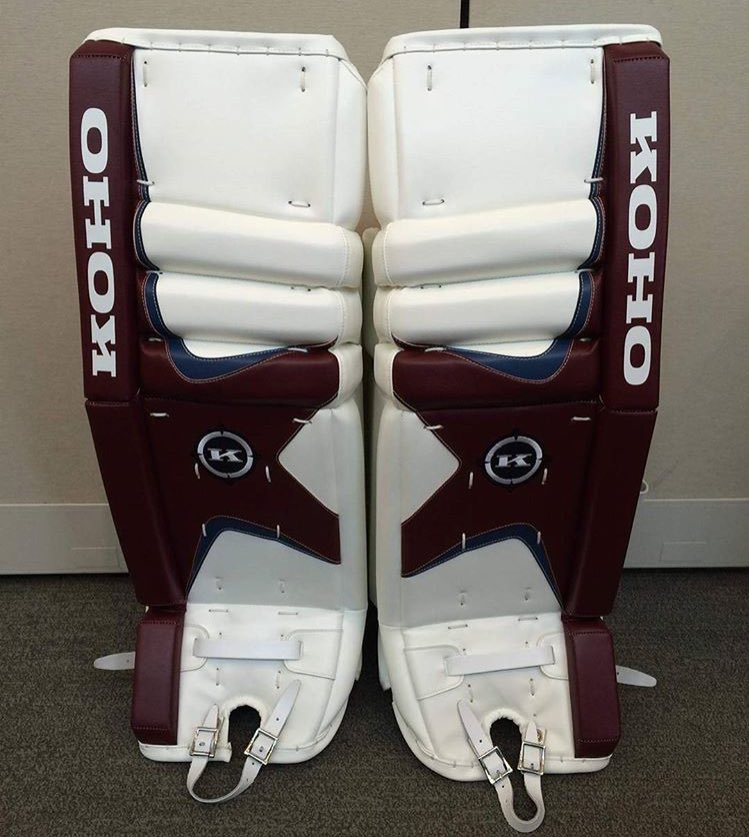